Honoring our Heroes at HumanN

At HumanN, we have a tradition of honoring our family members that served in the military. Read the stories of a few of our HumanN heroes below.

My father, Colonel B.P. Flint, Jr., was a career army officer who served in senior army staff roles throughout WWII, the Korean War, and the Vietnam War, until his retirement in 1972.

He served around the globe, including posts in the Pacific, Europe, Greenland, mainland China, and from coast to coast in the US. After WWII, he was stationed in China as part of the US Army Advisory Group assisting Chiang Kai-shek and the Chinese Nationalists in their struggle against the Communists.

This photo was taken during that time, circa 1947-48, on Purple Mountain on the outskirts of Nanking, China. 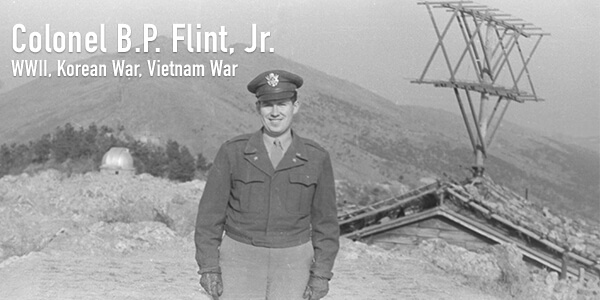 My maternal grandfather, James English, was the nose gunner and bombardier in a B-24 Liberator in WWII at 18 years old.

His crew was the first in his squadron to have the entire crew survive a full tour of 35 missions. It’s an amazing accomplishment considering 50% of bombers were shot down during this time frame.

This is a picture of him before shipping out. 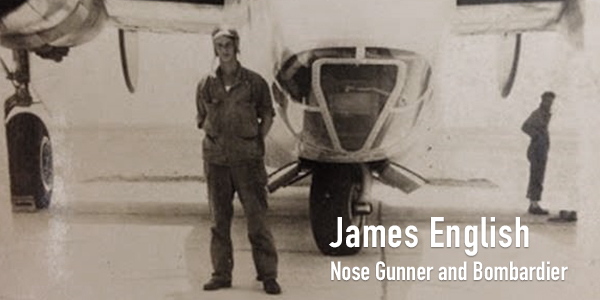 Anthony Randle specialized in multi-agency international operations and earned a Bronze Star and Combat Infantry Badge as an Airborne Ranger during his deployment in Iraq. Anthony left the army as a Captain, but is most proud of becoming a Ranger.

His time in the military help him grow as an individual and to understand the value of the little things in life—like being able to spend a moment with his younger brother before his deployment and raising his 4-year-old son.

He still works to change lives on a daily basis. 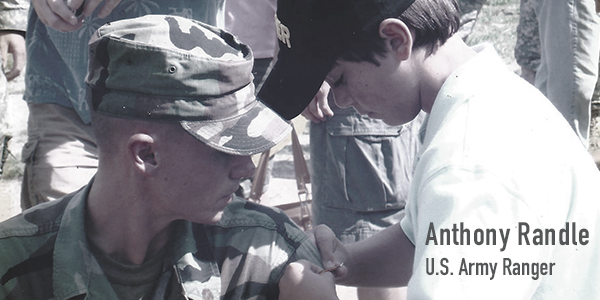